Jason was born and raised in Columbia, after graduating from Hickman High School he attended the University of Missouri where he earned a degree in Electrical Engineering. After a short 3-year period working for a large electrical construction company in St. Louis, Jason returned home to Columbia and joined Meyer Electric Company based in Jefferson City. He obtained his Professional Engineer's License in 2008 and has concentrated heavily on design-build construction projects around Missouri. Jason became co-owner and Vice-President of Meyer Electric Company in 2015 and is extremely proud to have taken part in the construction of countless local projects such as the Anheuser-Busch Clydesdale Facility in Boonville and The Shoppes at Stadium.

In addition to his career in engineering and construction, Jason also holds a health insurance license and is the resident Healthcare Advisor for LFM. Through his business, Liberty Insurance Solution, Jason seeks health insurance and medical cost-sharing plans that pair perfectly with the clinic making LFM a one-stop-shop for complete healthcare catering to both individuals and business groups.

In his spare time, he loves spending time with his family, flying airplanes, and riding motorcycles. 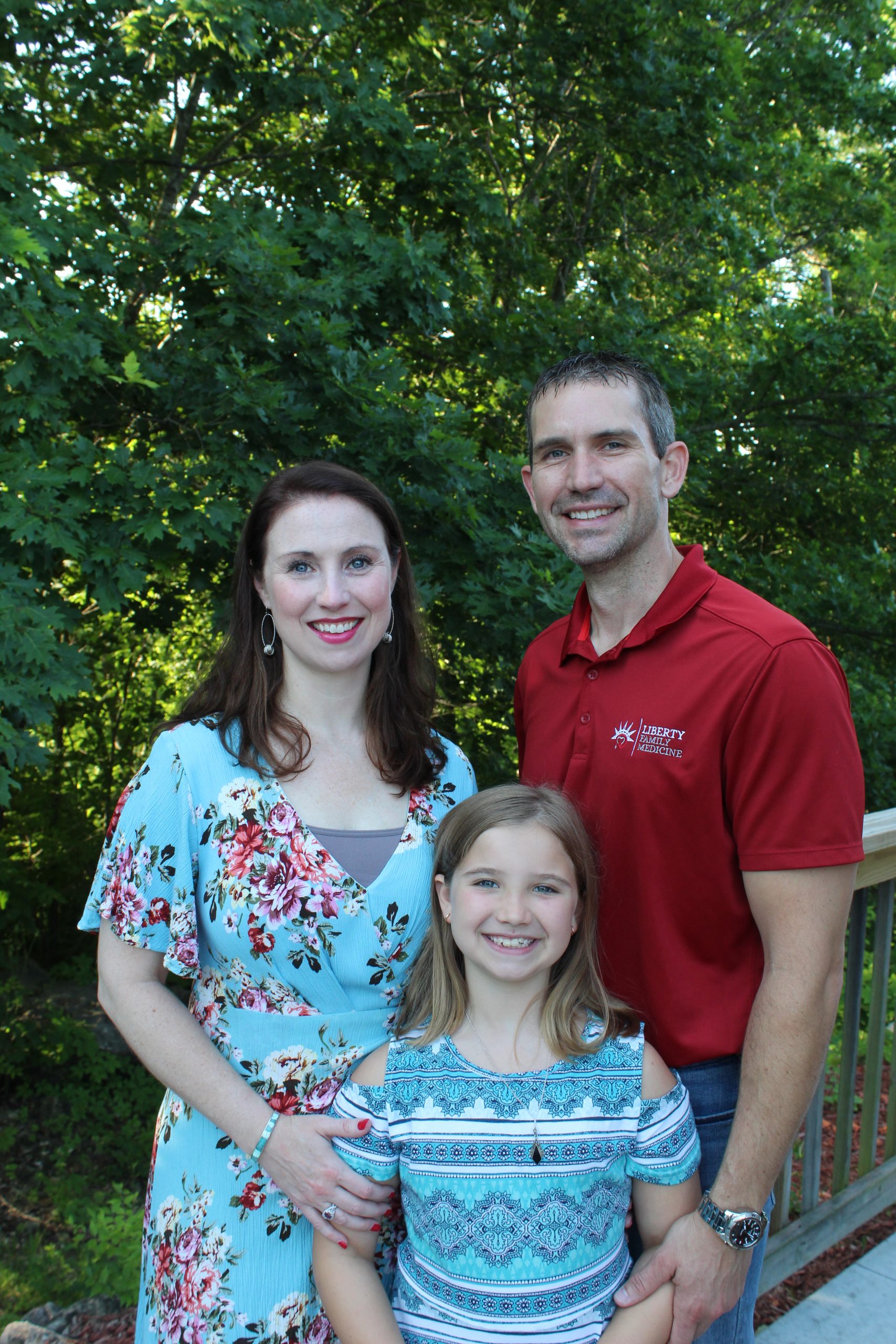 Enroll today to experience the better way to healthcare - because healthcare doesn't have to be expensive.
sign up onlineQuestions about enrollment? Contact us!